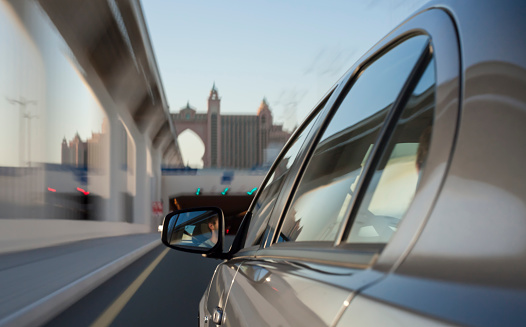 If you have been arrested for DUI and don’t know where to turn, please contact me so that I can help you through this difficult time. Getting arrested for DUI can be one of the most stressful and scariest moments a person may confront. The threat of going to jail as well as the possibility of losing your driver’s license are difficult problems to handle on your own.

I am here to tell you that many good people have made the same mistake you have and I have helped them over the hurdles of a DUI.  For over 20 years I have been defending people from DUI charges in Kane, DuPage, Kendall, Will and Cook counties. I have won DUI cases after a trial, at pretrial hearings and as a result of plea negotiations with the State.

If you have been arrested for DUI, you need an Aurora DUI Attorney who has vast experience in handling DUI cases. If convicted of drunk driving, you face a possible one year jail sentence, losing your driver’s license, fines of up to $2,500.00, performing community service, attending mandatory counseling, and having a criminal record.

You need an experienced DUI Lawyer in Aurora that will fight for your rights, and is knowledgeable about the ever changing DUI laws. With so much at stake, choosing the right Aurora Drunk Driving Attorney is crucial. I started my career as a prosecutor, but for the past 19 years I have been specialized in DUI cases.

DUI cases are different than most criminal cases in that they not only can send a person to jail but they also can result in the loss of your driver’s license. For many clients a DUI is their first brush with the criminal justice system and it can be intimidating. I am an Aurora DUI Attorney who has have won many DUI trials, and even had many DUI’s dismissed without even having a trial. In addition I have overturned many license suspensions that kept my clients on the road.

If you or a loved one are facing a DUI charge in Aurora or Naperville, Il., contact the Law Offices of Ned C. Khan at 630-820-3203 for a free consultation with a Drunk Driving Lawyer.